Visitation Athlete: What Does Success Mean to You? 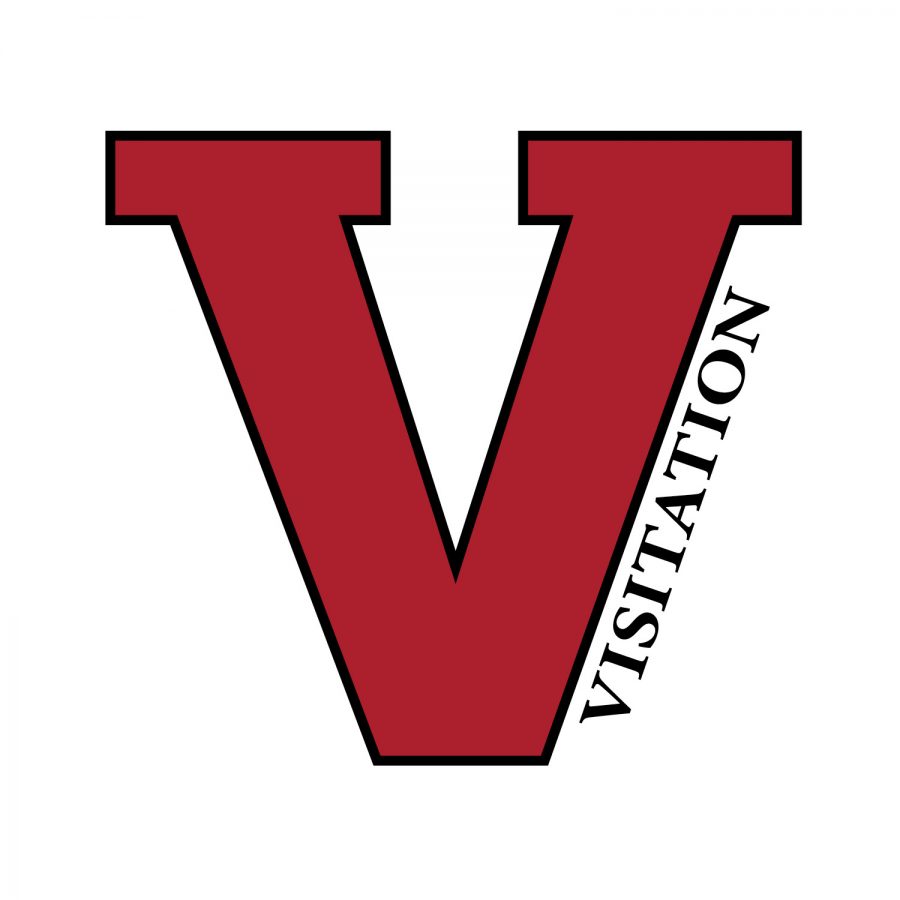 As an athlete and a young adult, I have been exposed to the notion of “success” for quite a long time. And doesn’t it seem obvious that every athlete, myself included, wants to succeed? When we’re out competing with a stadium of fans cheering, how do we as athletes, teammates, and spectators measure success, and, maybe more importantly, how do we balance it with times that we don’t succeed? There is internal pressure to do well and pressure from others around us: teammates, coaches or parents. These pressures can lead us to constantly work to be the best and to fear failure. I have found that these influences have caused me and many other athletes to develop a skewed understanding of success. After participating in team sports for the majority of my life, I feel that success is not what the people around us have taught us, but rather something different, unique, and personal.

Sports are a constant battle between what is happening privately and publicly; we, as athletes, are naturally competitive which creates ideals and expectations for players. The expectations of winning create unnecessary pressure on an athlete to always succeed. It is obvious that we are not going to win every game, so why is it expected of us by our role models and even ourselves? We tend to create this system of self-validation by winning; the more points you earn or games you win, the better athlete and person you tend to be. With time, I have found that this statement is false; idolizing constant winning creates a toxic relationship with yourself and your perspective of others. It ignores the struggles of other athletes and the obstacles they had to overcome to get to the point they are at when they meet you in the ring. Success looks different for many athletes and can vary from day to day, so making this comparison and expecting yourself to play like another athlete is not an achievable standard. As an athlete, I have found that it is more constructive to focus on growth rather than the number on a scoreboard or your overall season record. By focusing on growth, you acknowledge the value of failure and overcoming challenges. I have learned that, contrary to what society, some coaches, and many parents have told us, success cannot truly be measured quantitatively. It is a personal feeling; the only person that can truly measure your success is yourself.

Mental toughness is another aspect of success that many people do not consider. This is understandable because it is the most personal aspect of sports and success, and I perceive it as the most important. When mental state is compared to the physical state of an athlete, many believe the physical is more important, but I believe both aspects have an equal effect on an athlete’s performance. The way an athlete views their competition greatly affects their growth and overall performance, far more than one would assume. As athletes, we then disregard how much control we have over a game. We start relying on and putting pressure on uncontrollable aspects such as the weather, our opponents performance, the call by the referee, or even our own performance. In reality, the only controllable aspect of an athlete is our mental toughness. My mental toughness is often my best coach or my strongest adversary. It’s okay to become frustrated with mistakes, but it’s how I channel that frustration moving forward that makes the difference. When I control my reactions and thoughts during a game, remind myself to “let it go”, “move on.” remind myself that “I know how to do this,” then I give myself the power to control my ability to grow.  We all want to perform well in sports, but to do so, pay attention to not only your physical state but mental state as well to better recover from failure and ultimately make yourself perform better.

The opposite aspect of success in athletics is failure. We are raised to believe that failure should be something that should never be spoken about. Because of this, I associate failure with a negative connotation and feelings of guilt or shame, causing me to avoid it as much as possible. When you can step back and look at failure as a whole, it is imperative to growth and better performance in sports. When it comes to success in sports, recovering from failure and remembering the lesson learned is the most important part in making someone a successful athlete. Failure aids in your ability to recover, adapt, and return better than before. It changes not only your physical game but your perspective. I have learned that when we fail, we learn more than when we constantly succeed or weren’t really challenged in the first place. To perform better in sports, you must grow, and in order to grow, one must fail, try to dig deep, develop grit, and learn from the struggle.

I believe that success in sports is not only a ranking, a record or what the lights on the scoreboard say when the final buzzer sounds, but rather it is a personal feeling of growth, mental strength, and the biggest challenge of overcoming a failure. I firmly believe that one can be successful in sports even when losing. There are many aspects in every competition that can be outside of our control: an opponent’s abilities, the playing condition, calls from a referee and judge or the reactions of mentors. However, it is our biggest responsibility as athletes to act in a way conducive to success; to mentally prepare oneself and focus on the present, the next play, the next serve, the next point and to grow, rather than simply winning the game or match. It would be untrue to say that I don’t like to win and ride high on the feeling of an undefeated season. I would be lying if I said otherwise, but the challenge is to not only define my success with these measures. As long as you leave the courts, the course, or the field more experienced than when the competition began, you have been successful.  It is essential to understand that an athlete can be successful without ever winning a game as long as you keep progressing forward toward your own growth.