What is No Nuance November? 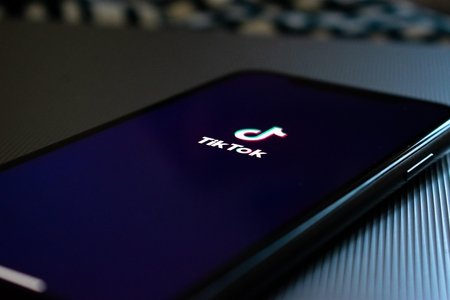 Throughout the month of November, the trend of “No Nuance November” took over social media, especially TikTok. People on the app recorded videos of themselves giving their opinion on whatever came to mind. They were not supposed to offer a further explanation or why they think what they think. The topics used in these TikToks can be as harmless or controversial as the creator wants them to be. As users scroll through these videos on the app, one big question about the harm of this trend is surfacing: How far is too far?

First, many users have opted into participating in the lighthearted side of the trend, which is harmless for the most part. These creators on the app tend to give their opinions on movies, TV shows, or food. Overall, these TikToks have started some mild debates in their comment sections, but nothing that hurts one’s feelings. These hot takes are purely for entertainment, and overall, this lighter side of the trend highlights the fun and lighthearted nature of social media.

Moving toward the more polarized side of the trend, many TikToks share political views and opinions on moral issues. When going through the hashtag “#nonuancenovember” on TikTok, it is equally common to find these more controversial videos. Many feel the harm that comes with these specific videos should not be ignored. The opinions expressed in videos under this hashtag have the potential to hurt those who view them. Those who identify strongly with political groups or ethnic and racial groups tend to face a lot of criticism in these harmful videos. Some feel this trend brings the harm of social media as a whole to light, but at the end of the day, it’s inevitable.