The Visitation Voice • May 24, 2021 • https://thevisitationvoice.com/3768/opinion/the-unimportance-of-standardized-testing/

The (Un)Importance of Standardized Testing 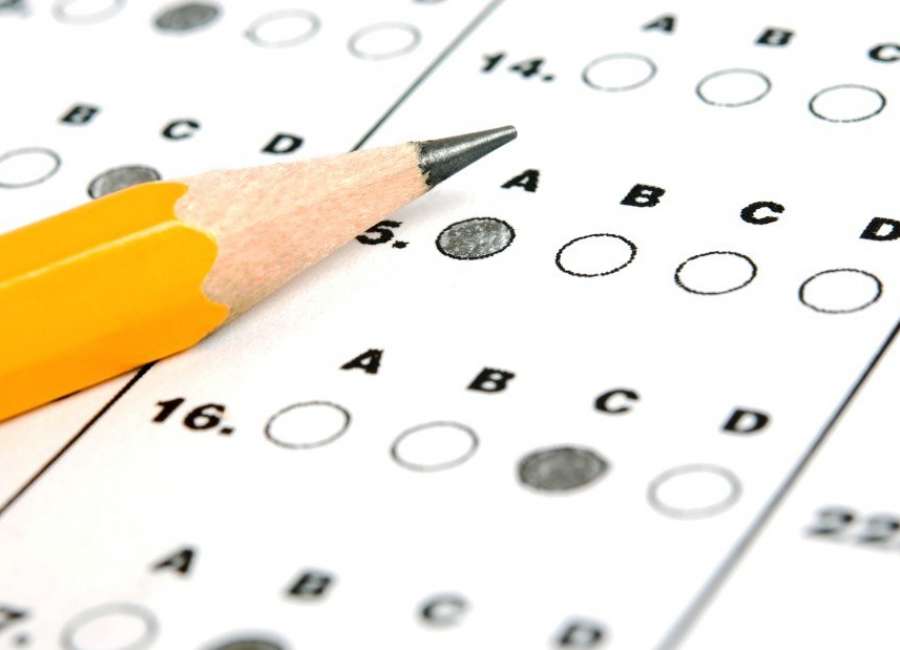 In the past few months, millions of high schoolers across the country have dedicated countless amounts of time and money to preparing for and taking standardized tests. These tests, which include the ACT and SAT and numerous district, state, and nationwide exams, play a large role in determining a student’s perceived success. The score a student gets can affect the classes they are able to take, the funding their school receives, and eventually, the colleges that they can get into.

However, are standardized tests really worth the importance that they are given? As the name “standardized” implies, these tests are designed to only measure certain standards of intelligence There are various ways for a person to be intelligent; even among those who are traditionally book-smart, there is a wide variation in test performance. This alone is enough to show that standardized tests are undeserving of their value.

Standardized tests have been shown to be a major cause of student stress. Numerous studies have shown a clear connection between stress and anxiety and high-stakes testing such as the SAT. This effect can be seen in students of all ages – though it is expected that high schoolers would feel the stress of tests that may determine their future, children as young as third grade have also been found to experience “severe psychological and physiological symptoms” tied to standardized testing. Teachers and parents are also in agreement – time and time again we have seen them speaking out about the harm that standardized tests cause to their children and students, to teachers, and to school districts themselves.

Another major issue with standardized testing is its failure to address inequality. As many high schoolers know, tests such as the SAT and the ACT have become less about testing a person’s intelligence, and more about how much they can pay a tutor to provide inside information on testing patterns. Obviously, this leads to a difference in performance between families who can afford a tutor for their child and those who cannot – one which has been clearly proven. Educational research has shown that the score a student receives on a standardized test correlates more to their family’s income than any other factor. This just shows what many of us know – that standardized tests are less about a child’s skill or intelligence, and more about the resources that their parents are able to provide for them.

A disparity between social classes is far from the only issue with equality that standardized testing has. Standardized tests are not set up to consider any of a student’s personal circumstances, such as their family life, their mental health, or simply how well they do with a sit-down exam. In addition, students of color disproportionately struggle with these tests. This can be explained in part by the fact that many wealthier students are also white, and many poorer students are students of color. However, it also reflects a larger failing on the part of the education system, which has demonstrated a clear racial achievement gap for decades. With students that have such a wide range of circumstances, and with some receiving an objectively better education than others, there is no way for standardized tests to truly measure a student’s ability.

None of this is to say that we should all just stop taking the SAT, the ACT, or any other standardized test. Regrettably, they are a cornerstone of our current school system and foregoing these tests could be detrimental to a person’s future. However, we can still take steps to improve education and ensure fairness for all students when it comes to measuring achievement. Many colleges and universities have also begun to phase standardized testing out of their admission requirements, something which has been sped up due to the COVID-19 pandemic. Eventually, we may see an education system that focuses on teaching the whole student, rather than getting the best test scores. Ultimately, the most important thing for us to remember is that no test score, even one as supposedly important as the SAT, determines a person’s worth.