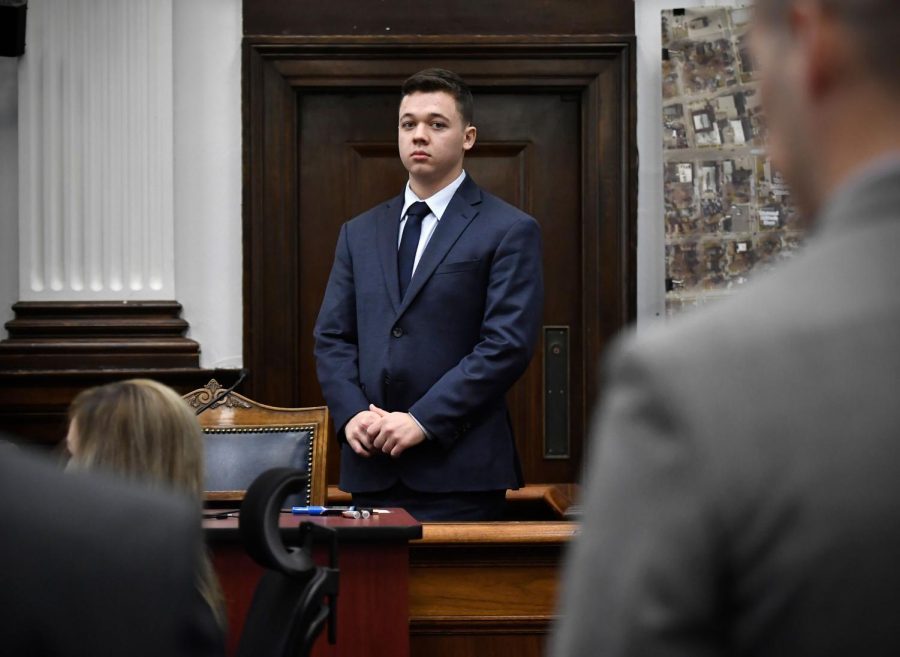 Illinois native Kyle Rittenhouse, at the time 17 years old, brought a rifle to a protest occurring after the shooting of Jacob Blake in Kenosha, Wisconsin. Rittenhouse, with a rifle and a first aid kit, was seen chased at the protest into a parking lot by Joseph Rosenbaum. Rosenbaum, unarmed, was reported to be frantic and erratic which caused Rittenhouse to panic, shooting Rosenbaum at close range. As Rittenhouse fled the scene, he was pursued by Anthony Huber and Gaige Grosskreutz. In the heat of the moment, Rittenhouse shot both men. Although Huber had passed, Grosskruetz lived and testified, saying that he pulled out a gun on Rittenhouse because he thought he was a threat.

The United States had its eyes on Kenosha, especially as Kyle got up and gave his own testimony at the trial. Rittenhouse burst into tears as he started to speak. He recounted the events as he remembered, as well as Grosskruetz. Both claimed they each thought the other were threats, thus responding with violence.

Rittenhouse continually repeated that he was defending himself and he had felt threatened. “I didn’t do anything wrong. I defended myself,” he said at the trial. The state of Wisconsin states that if a person “reasonably believes that such force is necessary to prevent imminent death or great bodily harm to himself,” then deadly force is permissible. This was one of the most crucial details throughout the trial, as Wisconsin’s laws differ from many different states.

Peaceful protests occurred across many different states after the trial. Although the trial has officially ended, many people continue to question self defense laws in their communities.