A Definitive Ranking of All Things One Direction, Presented by a Licensed Directioner 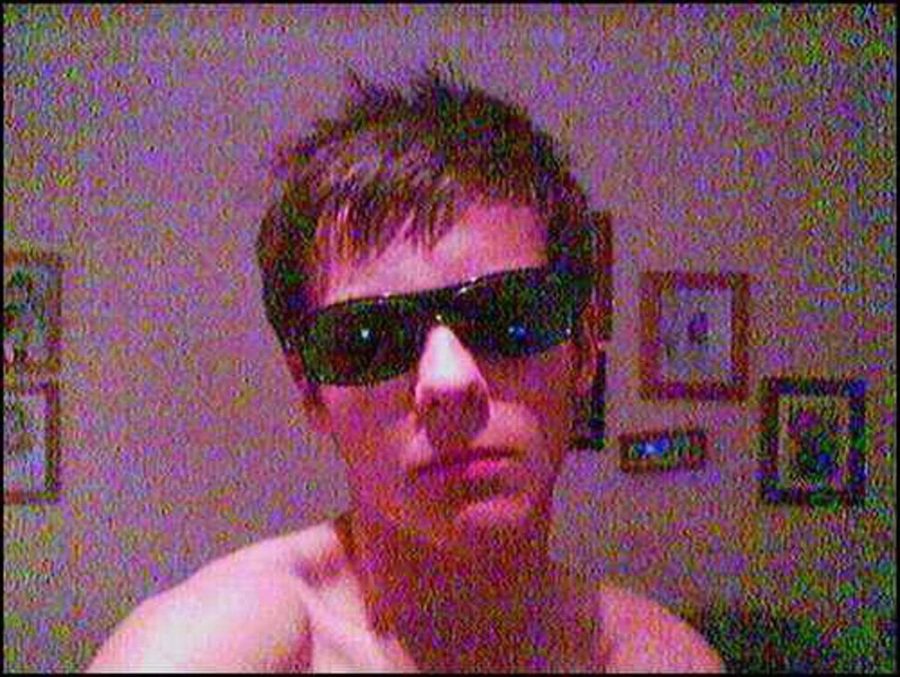 I realize how the title must sound to everyone out there who also shares a love for an arguably more famous and influential boyband than The Beatles, One Direction. “How could someone rank all One Direction’s music and each solo song with complete accuracy? Who could possibly do it with a completely unbiased opinion, not at all impartial to Harry Styles’ Harry Styles?” The answer to that question is, in fact, not me. Nevertheless, I’m about as good as you’re going to get.
Obviously, I can’t go through every single song that any member of One Direction has had a part in or produced in any sense of the word, so I will share my tier-list, review highlights, and controversial opinions as to prematurely defend myself. Also, I feel as though I am only qualified to rank the solo albums of Harry Styles, Niall Horan, and Louis Tomlinson, because they’re the ones I listen to most. As great as Both Ways by Liam Payne is, there just isn’t a tier above “god-like,” so his music will be excluded, along with Zayn’s. My music taste doesn’t necessarily align with their style, so I figure it’s better to not include things I’ve listened to only once or twice–just to be fair.
A gentle reminder to all other directioners who may read this article, this is my opinion and my opinion only. I realize that fans of 1D have historically been deemed crazy (see the sign on the side of the highway where Harry Styles threw up, which was put up by a fan), but I would appreciate it deeply if there were no threats to me if your favorite song is Little Things and I rip it to shreds. Thank you.
The following tier-list template was created in February of 2020, so Niall Horan’s sophomore album, Heartbreak Weather, will not be included within the tier itself, but I will say that there is not a single song on that album that dips below the “banger” tier. In a similar light, all Liam Payne memes are “god-tier”, and I’ll stand by that. 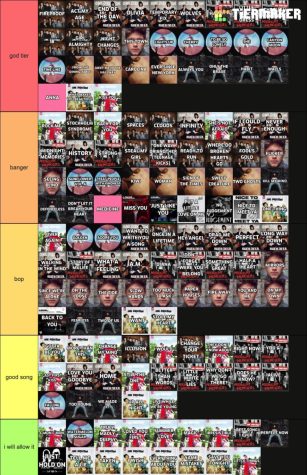 1. Fireproof is arguably the best One Direction song ever written, and is rightfully placed on the best album of the 5, Four.
2. The top three songs in the right corner, oh so rudely covered by a watermark, are Happily, Little Black Dress, and Through the Dark, off of Midnight Memories.
3. If your favorite One Direction song is genuinely Little Things, what is wrong with you and your ears? Ed Sheeran wrote that song, and you can tell.

In complete and total honesty, I don’t feel as though many of my opinions are controversial, but if you have an issue with it, argue with a wall, because From the Dining Table is so much more devastating than Falling, Anna beats out Medicine, and Rock Me is tighter than anything Prince has ever written. You can quote me on that.