Tory Burch: The Epitome of Ambition 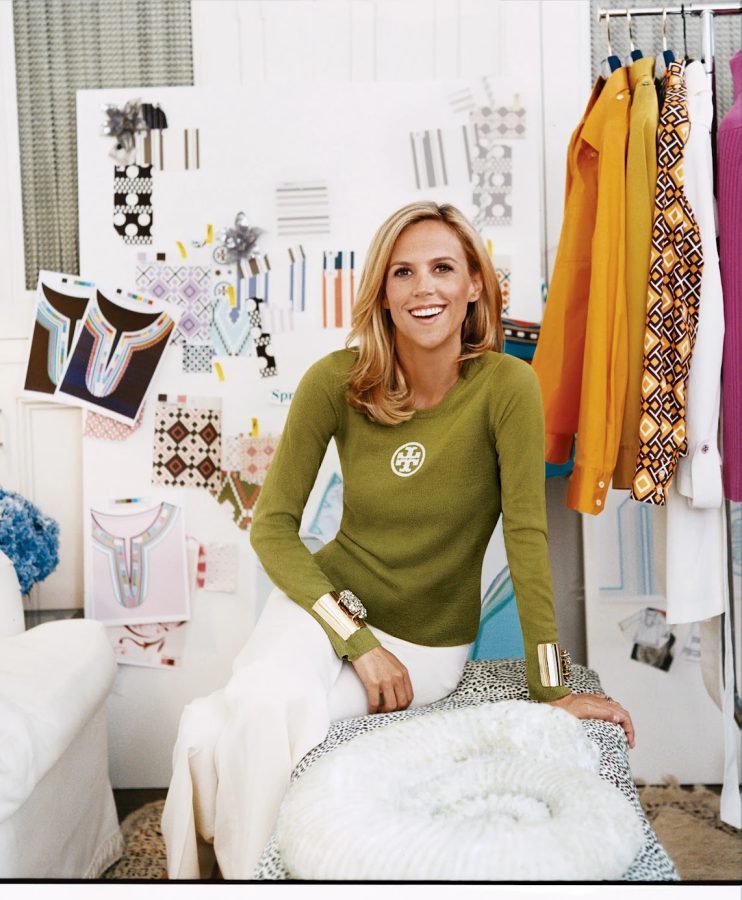 At the forefront of Tory Burch’s company is the motto of having ambition. Essentially, its definition means having a strong desire to work hard and achieve something. In today’s modern world, women are constantly being told “don’t outshine men,” “don’t push boundaries,” and “don’t be too ambitious.” Ambition has typically been viewed as a positive character trait in men, but a negative one for women. Why is that? Whatever the reason may be, Tory Burch is encouraging women to be ambitious through her company and her platform. As a successful designer and businesswoman, she views ambition as being a vital trait for women to feel empowered, but she didn’t always feel this way.

In 2019, her brand, Tory Burch, was worth $2.5 billion. She founded her company in 2004 and has then moved on to create her foundation (Tory Burch Foundation) in 2009. Her brand has always been about making luxury clothing for affordable prices. She’s known what women want, and she’s had the drive to become successful. At the center of her brand and foundation is the mantra of empowering women, and striving for a world in which gender equality is at the forefront. Today, when people think of Tory Burch, they think of not only a talented, successful female designer but also a feminist. When interviewed for The New York Times, she informed the reporter that the word ambitious bothered her, but once she talked with a friend, she realized that she only disliked the word because it was associated with having a negative connotation, especially for women. She set out to change this and now views ambition as a wonderful thing; it’s what her foundation’s purpose is!

The Tory Burch Foundation essentially gives out loans to female entrepreneurs to help develop their businesses and ideas. As of 2019, the foundation has given over $50 million in loans to female-run businesses. Additionally, she hosts #EmbraceAmbition summits, in which she talks about different fields with women. She’s talked with a broad range of women in different fields, from Yara Shahidi, and actress to Margaret Atwood, an author. If you visit her foundation’s website (the link is below), you can help donate, and learn more about her work and mission.

There’s no doubt that Tory Burch is successful. She has helped inspire women across the world to achieve their dreams and not shy away from ambition. She has had a net worth of $1 billion, and she is the Executive Chairman and Chief Creative Officer of her fashion brand, Tory Burch. She has re-defined what it means to be ambitious, and I believe she deserves to be recognized. Since I attend an all-girls school, it’s utterly important to me that I become a strong woman, encourage others to be strong women, and recognize the strong women who have come before me.

To me, Tory Burch is one of my idols. She has defied gender stereotypes by creating and running her own company that has been financially successful, but even more importantly, it has been successful in helping other women. It’s a rarity that a woman can be successful and help others, and the fact that Tory Burch hasn’t stopped when she reached success shows a great deal about her exquisite character. She works tirelessly to improve the lives of other women. She believes in gender equality. She believes in ambition. I too have thought of the word ambition as being a warning that says, it’s okay to be ambitious, but not too ambitious. I love that Tory Burch has changed this stereotype and that she’s managed to empower women along the way. In so many ways, I look up to Tory Burch. She has an effortless, chic style. She carries herself with confidence, poise, and she’s a beautiful woman with an even more beautiful soul. I hope that other girls can grow to be like her and realize that having ambition isn’t a bad thing. Not only has she changed my perspective on this, but she’s inspired me to help others change theirs. You should never let anyone stop you from achieving your dreams, success, or being happy. She once said, “If it doesn’t scare you, you’re probably not dreaming big enough.” If all girls could hear this message, I think it would instill confidence in them. Every girl and woman deserves to reach their full potential, and it’s through women like Tory Burch that help make that happen.

For More information about Tory Burch and her foundation, visit her website at the link below.
https://www.toryburch.com/en-us/empoweringwomen/