Why You Should Own A Little Black Dress 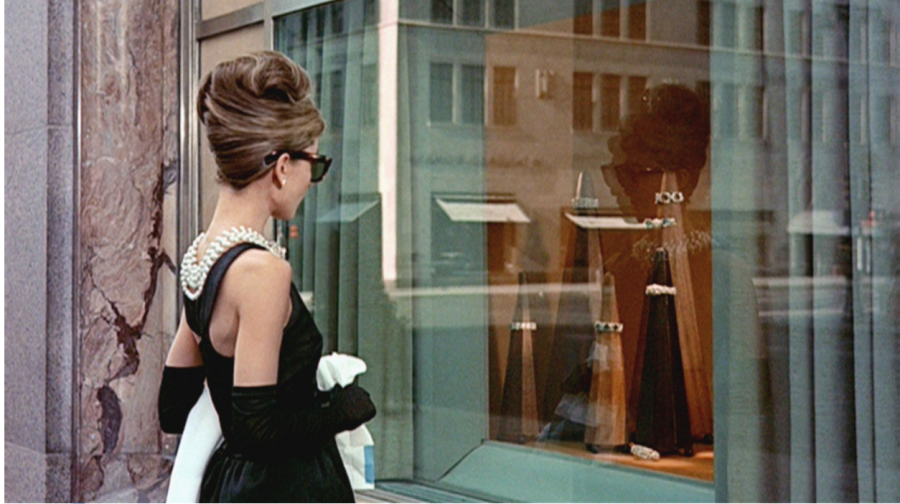 The infamous Little Black Dress, also known as “LBD” has graced the fashion world for decades, but did you know that the concept has been around since the 1920s? Here’s a brief history of the LBD and why you should consider owning one!

The Little Black Dress was created by the French designer Coco Chanel. The “LBD” has always been a French concept but debuted in the notable American film, Breakfast at Tiffany’s. The film is my personal favorite, as I love Audrey Hepburn, but it’s important to note that the black dress was designed by Givenchy, a French designer. Audrey Hepburn was Givenchy’s muse and was often photographed in his clothing. If you think about it, black clothing and dresses have been around since the dawn of fashion. Black is traditionally worn at funerals, in professional work environments for the working class, for hired housekeeping, and was even worn during the Victorian era. The 1920s was when the “LBD” trend got its name, as Coco Chanel was a designer then. Her rise to fame allowed her to feature a design on the cover of Vogue, which marks the official start of the trend. The crepe black dress was adorned with a strand of pearls and a hat. During the roaring ’20s, Henry Ford was also producing the Model T Ford and said, “in any color… so long as it’s black.” The Vogue writers adopted the title, Little Black Dress because it was simple yet luxurious, like the Model T Ford. During the era, flappers wore dropped waistlines and special hemlines. Moving into the 1930s, The Great Depression occurred and caused women in all classes to seek a more affordable dress. The “LBD” was accessible, affordable, and wasn’t made of pricy fabric such as silk.

The fad has continued up until today! Celebrities, designers, and models have continued to personalize the classic fashion piece. Audrey Hepburn wore the dress in Breakfast at Tiffany’s, Édith Piaf often wore the dress while singing about love and longing to appear taller, Victoria Beckham styled hers as a mini dress, Marilyn Monroe wore one to show off her curves, Jacqueline Kennedy stunned in her dress, and people throughout the world today continue to help preserve the trend.

Now that I’ve talked about the history behind it, here is why I think you should own a little black dress!

1. The dress is timeless and never goes out of style.
2. You can wear the dress practically to any event because it can be dressed up or down.
3. Black is slimming and makes you look taller. It also complements most people’s skin tone.
4. You are continuing to preserve the history behind the trend, and are helping it continue onto the next generation(s).
5. It’s affordable! Almost every designer/store carries some version of the dress and it comes in many fabrics, styles, and can be purchased at different prices.
6. It’s unique but still on-trend. You can find a dress that has subtle differences that don’t look like everyone else’s, but you can also find a dress that looks like someone else’s if you want.
7. Black can be worn in any season. You can get a velvet black dress in the winter and a linen or cotton dress for the summer/spring, or even silk.
8. You will look great! Some people don’t like fashion or don’t know how to dress, and it’s hard to go wrong with a classic dress like this.

Today, we have Coco Chanel to thank for her brilliant contributions to the fashion world. Not only did Chanel design the “LBD”, but she also paved the way for women to wear suits and pants, which were only reserved for men to wear at the time. Chanel is a timeless, classic designer who was anything but ordinary. So, I hope you consider owning a little black dress and appreciate the history behind the trend when you see one because it was made possible by the French, and more specifically the brilliant designer, Coco Chanel.