The Nine Most Terrifying Words in the English Language 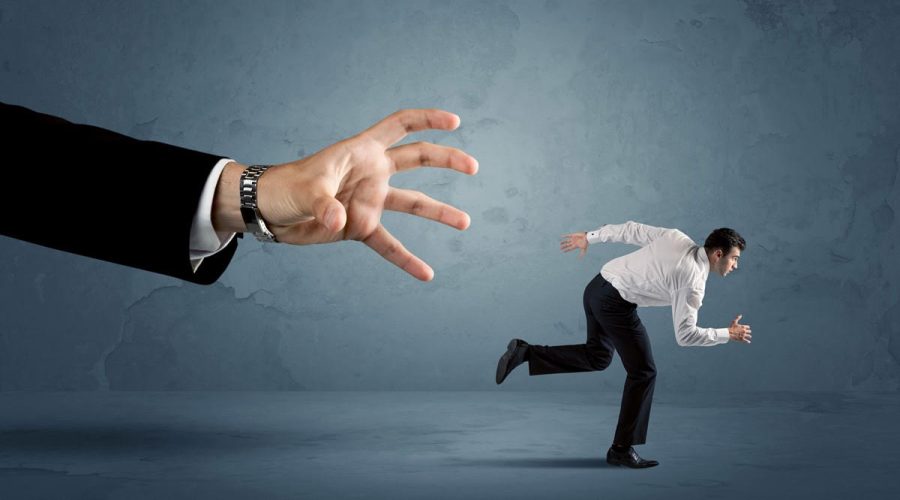 Courtesy of the Foundation for Economic Education

At a news conference on August 12, 1986, Ronald Reagan said, “the nine most terrifying words in the English language are: “I’m from the government, and I’m here to help.” He was right.
Far too often, the interests of the people and the government do not align, making the threat of government overreach dangerous. I have recently been amazed at the confidence many people possess in our government; not in their strength, but in their ability to solve problems. Whether it is personal laziness or blind trust, this cannot go on. I have heard countless people argue that we need the government to enforce certain things or they will never be done. Since when were the people in our nation incapable? Our faith should be in we the people, not them the government.
Allowing the government to push us around for the greater good is not intelligent. Take for instance, the catastrophe of Covid-19. During the spring of 2020, lockdowns were put in place all over the country, and thousands of businesses were forced to close. Why did the government do this? Well, they claimed that they wanted to prevent the spread of Covid-19, but if this was the main motivation the whole time, then their response to objections was odd. A recent study by Johns Hopkins University found that the lockdowns only reduced mortality in the first wave by 0.2%, meaning that they were essentially unnecessary. Not only that, but there has been a great amount of suffering as a result of the lockdowns. From spring 2020 to spring 2021 there was a 28.5% increase in drug-related deaths compared to the previous year. Domestic violence incidents also increased by 8.1%. Additionally, school closure has had a terrible impact on children, with many teachers reporting a learning loss in their students.
The founders of this country knew all too well the risks of government control. For several decades now, there has been a push to get rid of the second amendment – the right to bear arms. However, the Americans who had just fought in a bloody revolution for liberty knew the importance of ensuring a free state. Take for example, the totalitarian state of Cuba. How can it be that a socialist regime has continued to rule it for more than fifty years? Quite simple: Cubans do not have the ability to overthrow it, because they only have their fists. Fidel Castro confiscated all personal firearms from the citizens, leaving them defenseless in the subjugation to come. America has a constitution that not only protects the rights of individuals, but also limits the power of the government. A regime takes small steps toward absolute control. Little by little, your rights are taken and then the government controls everything you say and do.
As we can see, the seemingly harmless “help” from the government and politicians for the greater good often come from poor intentions and are dangerous in the long run. So be wary, and count your blessings for living in America. 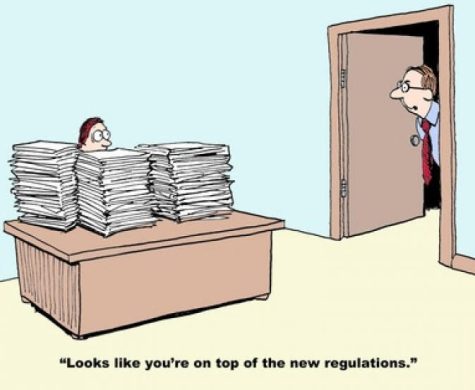