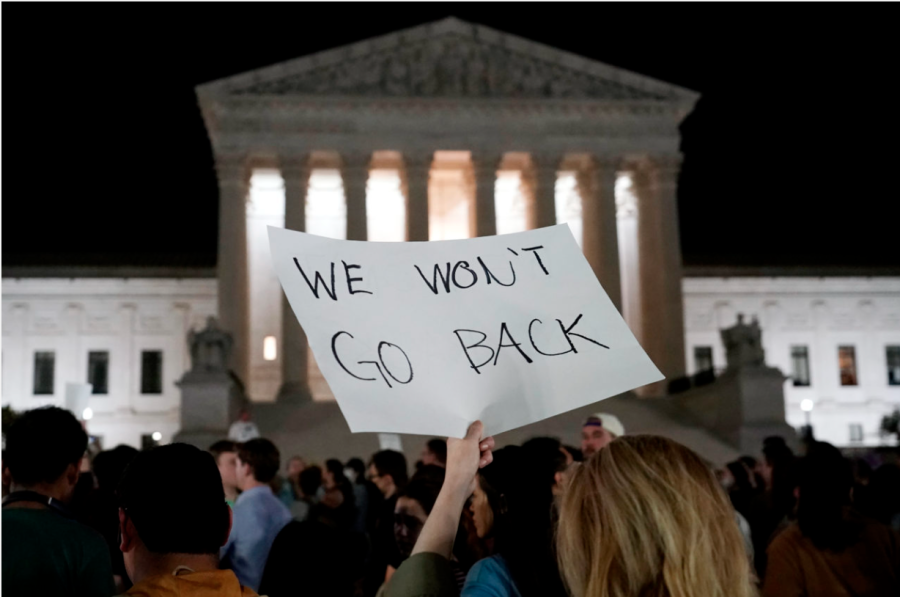 On May 2nd, 2022, Politico published a leaked draft majority opinion of the Supreme Court’s upcoming decision in Dobbs v. Jackson Women’s Health Organization, which would effectively overturn the landmark 1973 decision in Roe v. Wade. It was written by conservative Justice Samuel Alito and was circulated among the justices in February. Roe v. Wade, which is now in jeopardy, guaranteed access to safe and legal abortions across the United States, finding it to be a constitutional right. Since the leak, pro-choice protests have erupted across the country in defense of abortion rights. Following the leak, Chief Justice Roberts has confirmed that it is a genuine draft.

It is essential to clarify what a Supreme Court draft opinion is, and what it isn’t. As a part of the court’s deliberative work, opinion drafts are internally circulated. Draft opinions do not represent the Court’s final decision, or the final position of any of its members on the issues in the case. While a draft does not represent the court’s final ruling, it is the initial majority opinion of the court after all arguments and private conferences have been finished. Drafts are changed and amended based on the input of other justices, and in some instances, justices have even been known to switch sides before an opinion is ultimately issued. (This happened in 2012 when Chief Justice Roberts flipped and saved Obamacare.)

What does the draft mean for abortion rights? To be clear, until the court releases a final opinion on the case, Roe remains the law of the land. However, the draft does signal that at the time of its writing, there were at least 5 votes in favor of overturning Roe. According to sources from CNN, Chief Justice Roberts did not want to completely overturn Roe but is in favor of upholding the Mississippi Law in question under the Dobbs v. Jackson Women’s Health Organization case. This would leave then Justices Clarence Thomas, Neil Gorsuch, Brett Kavanaugh, and Amy Coney Barrett to be the justices willing to join an Alito opinion and overturn Roe outright.

What will happen if Roe v. Wade is overturned? In the draft, Alito rights that “we hold Roe and Casey must be overruled….it is time to heed the constitution and return the issue of abortion to the people’s elected representatives.” To summarize, the issue of abortion rights would be up to individual states to decide. If this was the case, abortion would likely be tightly restricted or completely banned in quickly in 22 states. This is because many states already have pre-Roe laws that are still in effect but unenforceable under Roe, or legislators have already written laws that are ready to go, should Roe be overturned.

A leak of this magnitude within the Supreme Court is unheard of, and has left some feeling as though the trust at the Supreme Court has been destroyed. The Court has historically been so leak-proof is partially due to the extremely limited number of people who have access to court decisions before they are made public. Only the justices and their small groups of clerks and lawyers who work for them would have access, and all are required to sign pledges of confidentiality. Since the publication, Chief Justice Roberts has directed the court’s marshal to launch an investigation into the leak.