The Hate U Give Book Review 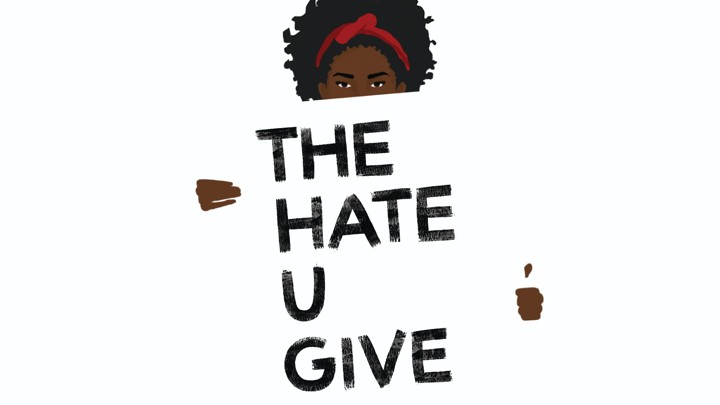 In America, race is an endlessly controversial subject, but literature is able to offer another perspective besides our own. One such novel, Angie Thomas’ The Hate U Give, became a major motion picture this fall and is a powerful commentary on modern racism. The protagonist, Starr Carter, lives a dual life between her inner-city neighborhood and the wealthy private suburban school she attends. When a white police officer murders her unarmed friend and first love, Khalil, at a traffic stop while she is in the passenger seat of his car, she is forced to confront the ongoing struggle with race in America, most especially the violence that exists between the African American community and the police. Khalil’s death fractures her further into two entirely different individuals, and she is challenged to stand against the systemic violence against black people.

This novel is a poignant reminder of the work we still have to do as a society to end the institutionalized violence that plagues minority communities. Thomas’ work beautifully contrasts the love of family and friends with the tragedy of racism and discrimination and highlights the differences in Starr’s two worlds, even in the manner in which she speaks. Thomas’ writing is an insightful commentary on black identity, especially in relation to the police and the media; Khalil is often mischaracterized, criminalized, and dehumanized, even by those Starr considers friends.